Jonathan, the world’s oldest known tortoise at 190 years old, is aging with style. Though he has lived through 40 U.S. presidents, he still enjoys the charms of Emma, a female Seychelles giant tortoise. Jonathan is aging well. Are our roofs as lucky? Here is how to know if your shingle roof is aging.

Cheeses. Fine wines. Some memes. Many things aside from Jonathan age well. Shingle roofs do not age well. They wear out, seldom making the three-decade mark. Despite “lifetime warranties” from major shingle manufacturers, most shingle roofs in harsh climates (such as snowy Minnesota and toasty Arizona) do not survive past 20 years.

Your shingle roof has been sending you clear signals of its advanced age. Stay off the roof, but from an extension ladder, look for:

Add a history of significant storms, freeze-and-thaw cycles, ice dams, repairs, and blunt impacts from tree limbs or sports equipment (thanks, kids!), and you have an aged, degraded shingle roof.

Not all shingle roofs are equal. Adding to the immediate signs are these factors:

If you know you need a new roof to replace a worn-out shingle roof, go with metal. Metal roofs:

If you plan to remain in your beloved Minnesota home for at least three more decades, a metal roof will save you money. Though up-front installation costs are higher than shingle roofs, the metal roof has a clear, long-term financial advantage. You would need three shingle roofs to equal the lifespan of one metal roof. Vertex Roofing in northern Minnesota stands ready to install a long-lasting, beautiful metal roof on your home. Contact us today to learn more about the durability, economy, and easy maintenance of a metal roof. 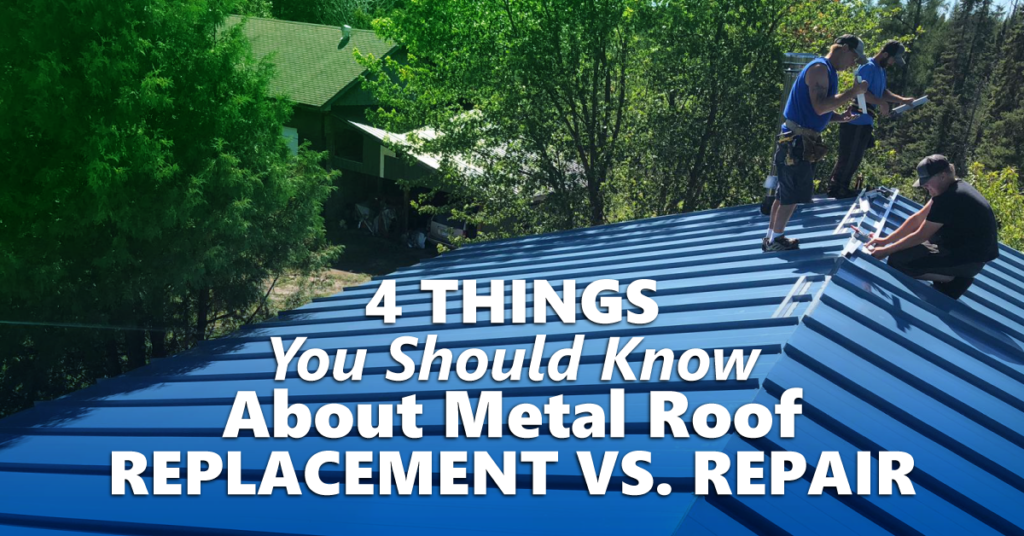 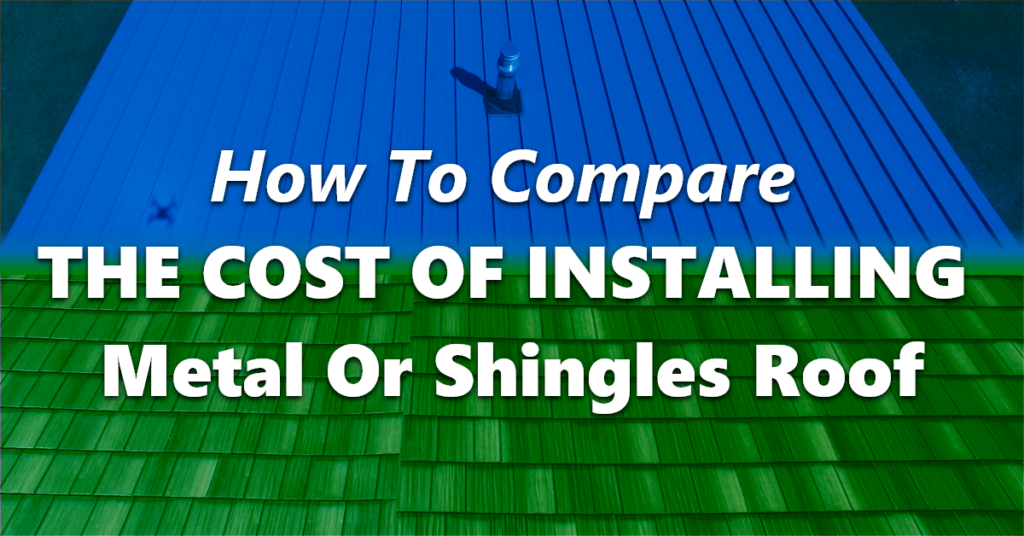 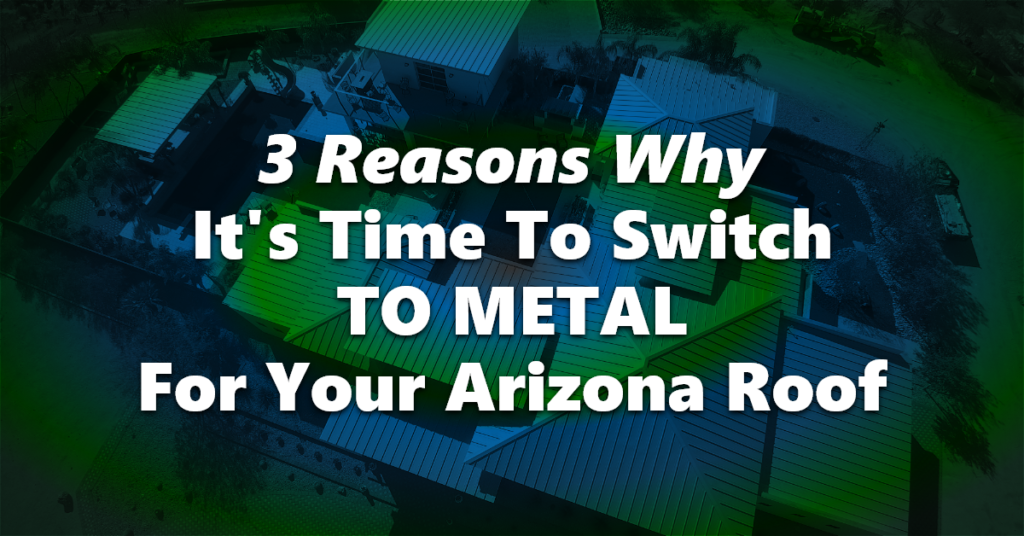 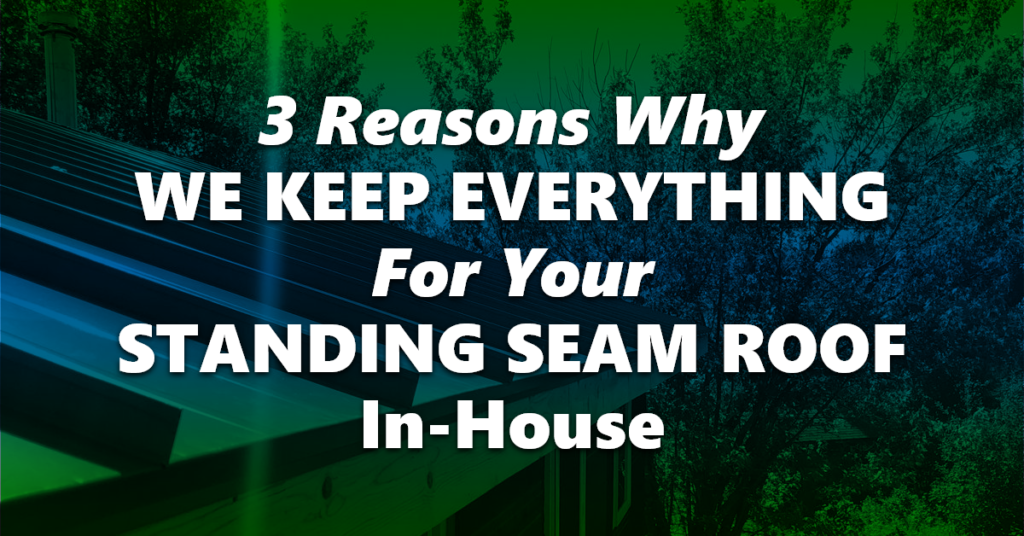